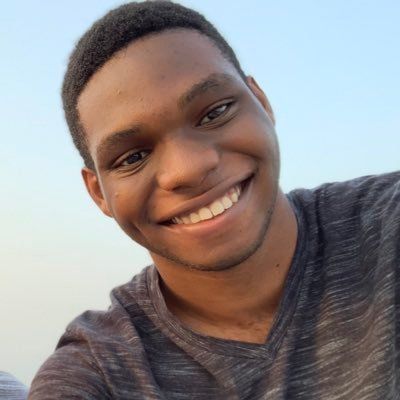 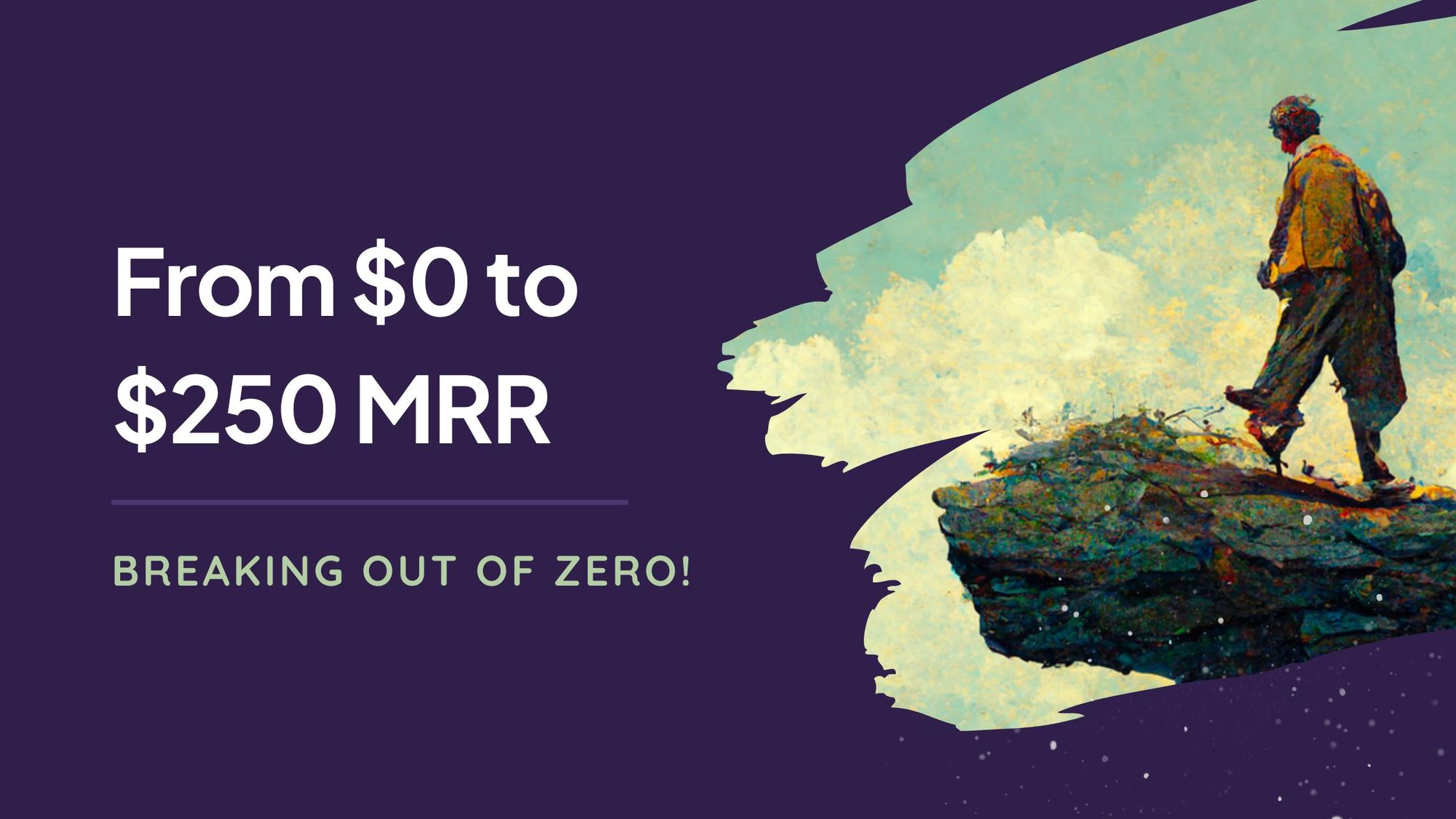 My New Year's resolution for 2022 was to start a business that can support me and my family.

I've been logging about my journey on Twitter since January 1st, and I thought I'd share what I've learned and accomplished so far.

For my first product, I chose to build senja.io, a tool for collecting, aggregating, managing, and sharing customer reviews and comments. I started building it on January 2nd.

It's a direct competitor to products like Endorsal, Testimonial, Vocal Video, and Shoutout.

I started building it because I wanted to add social proof via a wall of love for an earlier project I worked on.

I signed up for one of my current competitors to do that, but my pagespeed dropped by 40 points! In my head, I thought, “I can do better than this.”

The popular tools used to collect and manage testimonials were either slow, expensive, or ugly. I wanted to do things in a more fun and exciting way than the competition, so I gave it a shot.

I had really high expectations when we first started, thinking I'd get to $5k MRR within 6 months, but as the title shows, that was not the case 😅

I worked on it for 6 months, getting no customers and no recurring revenue.

In this short post, I'll share what it took to break out of Zero MRR, and how you can do the same.

I spent January to February building the first version of my product.

In the month I launched, I gained 65 users.

After that, signups were sporadic.

From April to the first half of June, I got around 20 signups per month, all of them usually coming from Twitter.

Everything started changing for the better at the end of June. Here’s exactly what happened.

1. Building a unique and valuable product.

Up until June, I had no real vision for Senja.

I had solved my own problem with embedding a fast wall of love, but I didn’t know what else the market wanted, and I didn’t know how to innovate.

So I just copied a lot from the competitors I tried to replace, without bringing anything new to the table.

That’s where Olly came in.

Towards the end of June, Oliver Meakings joined me as Senja’s cofounder.

He knew the market and had felt the pain of collecting and managing testimonials first-hand. He had the knowledge of the market that we needed to build something that people actually found valuable.

After he joined, he immediately started dumping ideas that would shape Senja’s future.

💡 Building a faster or more beautiful product usually isn’t enough to get people to pick you over the competition. You need to have unique selling points and a vision of your own to actually succeed.

Some things we would eventually start to do better than the competition include:

These few features have already begun to give us an edge over our competition.

Before all this, we still had a bare-bones product with $0 in MRR, and we were figuring out what needed to be done first.

So we started with onboarding.

When we first started, our onboarding was absolute shite.

We'd drop users into our app, and expect them to start exploring till they found what they wanted.

Getting traffic and signups was never a problem for us. We were getting 1.5K → 3K visitors to our site every single month.

But none of our users activated. They'd sign up, look around for a moment or two, then abandon the app and never return.

This was the page they were dropped in at first:

There were no clear instructions on what to do next. At this point, none of our signups were activating.

So the two of us got to work, and with a few changes, our activation rate more than doubled!

Here’s a video breakdown with everything we did.

We made sure our users completed one primary action when they signed up, making our users experience value from the get-go. For us, this was creating their form.

We artificially reduced the time to magical moments with dummy data and automation.

We cut out the dead ends in our app. Giving our user something to do on each screen.
For example, when they first visit the testimonials page, instead of having an empty state, they’re prompted to import their existing testimonials.

We improved the playfulness on our onboarding.

Once we did all these things, our activation more than doubled, and we started getting a steady stream of customers.

In August, we started experimenting with more marketing methods:

70% of our customers came from Twitter. All I do is write about what I’m learning and the interesting things that happen to me. Somehow, it’s attracting the right crowd.

As for diversification, we’re starting to see the work we did compound. This is what September looks like so far.

Twitter is still our #1 source, but we’ve started seeing more diversity in our analytics.

Betalist is also brought us 10-15 signups and a lot of exposure.

I got us our first customer with cold DMs a few days back.

To start, I looked for people who were talking about collecting testimonials, and I found someone who was using screenshots as reviews on their website.

Then, I sent this cold dm to them:

Isn't managing your reviews as screenshots a little tedious? I saw how you embedded them on your website. They're also hard to read because of how small the text is.

We talked for a bit, then he signed up and upgraded. After trying out our product, they fell in love with it.

The things that have sped up our growth include: